Have I Told You Lately 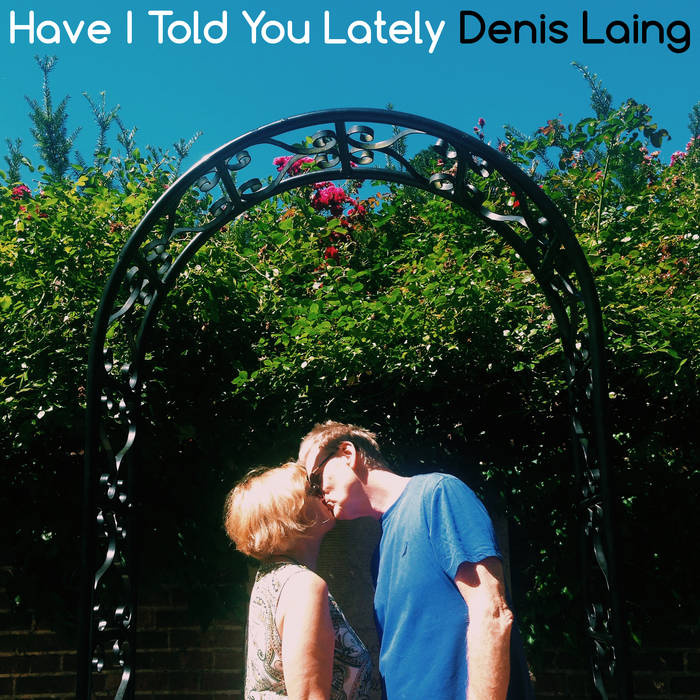 Have I Told You Lately is the centerpiece of Denis' latest recordings and is a collection of his most emotional compositions. Its title track is for his wife, Sharon, and he cites it as his most important song. This is followed by 'I Really Need You Now', a tender song written for his mother. 'Chew Bones' is for yet another leading lady in his life, Trixie the dog! A sweet depiction of the bond between man and animal, it is also an intimate portrayal of his daily life with his wife in Florida. Ever the romanticist, Denis penned many songs of love and its importance, as you will hear across the songs of this album, including 'Big Dumb Guy' (another song for Sharon), and 'If That's Alright With You', inspired by his daughter's long distance relationship during the year she temporarily moved to FL to spend time with him after his pancreatic cancer diagnosis. Laced through all is his unique voice, a character all its own bespeaking of his feelings.

All songs (except 'Have I Told You Lately' and 'Every Time') are performed solely by Denis Laing.

Originally from Aberdeen, Scotland, Denis has been a lifelong songwriter and musician, generating a huge catalog of material ranging from pop punk to country to singer-songwriter genres. He has also been a huge inspiration to his children, both of whom are musicians and songwriters themselves, simply in admiration of their father. ... more

Bandcamp Daily  your guide to the world of Bandcamp

Cannibal Corpse's George "Corpsegrinder" Fisher stops by for an interview